SWC's commitment is to provide the highest quality products and services to the owner utilizing non-proprietary, "off the shelf" components available through national distribution.

Call us today for an onsite demonstration!

Our Video Visitation System follows our commitment to provide the highest quality products to the Owner while always utilizing “off-the-shelf” and nationally available software and components. The design is extremely user-friendly and offers functionality that reduces staff requirements. The officers spend less time and remain safe and secure while eliminating the problem of contraband entering the facility.
More Information »

We offer a complete line of service, extended warranty, and preventive maintenance programs for the control equipment in your facility. Service and extended warranty programs are available on a will-call basis or through a service contract designed to your needs and budget.
more information »

Thank you very much for the prompt action to get this installation punch list perfect & to the Owner’s specific functionality. SWC has performed exemplarily throughout the entire. I would recommend SWC for any Security/Access control system. Thanks

I want to let you know how pleased I am with the work that has been done by SWC. The technicians were always very professional and respectful of the ongoing activities in the Courthouse while they were working. 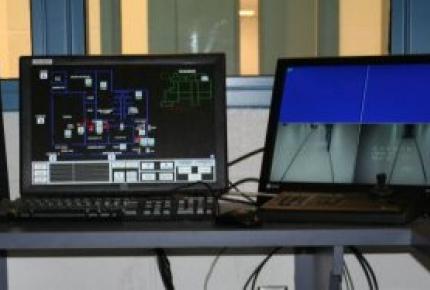 The Western Virginia Regional Jail is situated on a 42 acre site in Salem, Virginia. Cost of building this jail was $94 million. The jail itself is made up of 264,000 sq. feet and contains 605 beds.

Western Virginia was also the Correctional News Facility of the Month for July/August. 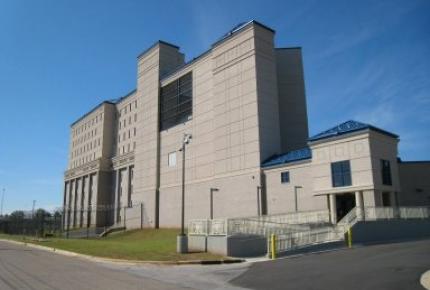 SWC played a major role in the completion of the Huntsville-Madison County Jail. After many long hours by SWC personnel, we accelerated our work on the original contract to make up for delays in the construction schedule.

Then, after completing our original contract, the city issued a contract to add additional equipment. The most recent addition was the Video Visitation System. On August 24th we were awarded a contract to install a complete 77 Station Video Visitation System in only 60 days. A team of SWC personnel accepted the challenge and on September 30th the City's Consultant signed off and gave substantial completion of the system. On October 1st the City turned the facility over to the County.

The Huntsville-Madison Jail has approximately 800 beds. SWC upgraded the old facility and installed all controls on the new facility.